Girls, Don’t Give Up On Love!

If I had a penny for every time I’ve heard a girl say, ‘all the good men are taken or gay’, I’d be rich enough to buy their silence. While it is true that the good, single men are far and few, they do exist. Maybe this is the optimist in me talking, but then again those who don’t believe in magic, will never find it. Amirite?  So here’s a list of guys definitely worth dating. Don’t look right through them while you are busy chasing the wrong ones. Pucker up princesses, these 5 guys could be frogs in disguise:

Enough and more has been said about the girl next door. It’s a stereotype that’s hit us through fiction, books and movies, time and again. But while being the cute and simple girl next door, did we miss the window of opportunity and not notice the boy next door? This dude is not some rock star or playboy. He’s a simple guy, with cute-ish looks, isn’t too complicated, likes to read and watch movies and play tennis and might just be the perfect answer to your guy problems. Think of the advantages, your folks might already know him and like him and he can literally be your 4 am friend. Now what’s that saying again? Right, love thy neighbor. Amen

(PS: He doesn’t REALLY have to live next door)

I’m going to make an assumption here and guess that the funniest guy you know may not be that much of a looker. Trying not to be Miss Freud here but there is a major chance that growing up, jokes were his defence mechanism. And that’s okay. He’s most likely doing well for himself today and is probably really popular amongst his peers. Get to know the funny guys, they will make you laugh all your life. And let’s face it, isn’t that all a girl wants? Okay, throw in some designer threads and a whole lot of cuddles but it’s basically a large part of what a girl wants.

The artist might be brooding and moody and a little difficult in their day to day lives but that’s no reason to not date an artist. Passionate and sensitive, the artist will connect with you on a whole different level altogether. Dating an artistic guy might even help you grow on a personal level. Not to mention the added perks of being his muse. History suggests that the artists get the most beautiful women and why the hell not? Which girl wouldn’t like to be the one that inspires poetry, lyrics, movie scripts and ideas? Not to mention the million Facebook display pictures he might click of you with his well trained and artistic eye. Legit reason to say yes to that date!

No one knows you better than yourself. If you have a tendency to live in your dream world and feel awful when reality doesn’t match up to your expectations, you should probably be dating a realist. Now don’t go and confuse a pessimist with a realist. While the pessimist will always look at the glass as if it were half empty, and that’s a huge no in our book; the realist will probably tell you that even though the glass is indeed almost empty we can always get a refill. Don’t underestimate the power of the realist, because there are very few of them left around. Most people spend their whole lives trying to walk the fine line between being too negative and too positive, the realist is a fine, balanced bloke and you may really enjoy dating this guy.

I almost forgot to add this one to the list but that would have been so wrong. Girls run away from them in school and straight to them for marriage. It’s a weird pattern really. But it’s the doctors, lawyers, engineers and techies who spent half their lives studying and not concentrating on winning the girls over; that get the good girls in the end. Nerds reach a point in their life when they stop being called nerds and are described in two words instead: Marriage Material. Don’t turn your nose up at the nerd; he will probably have your ex work for him someday. Also, always remember…if Penny can, you can.

Some of you may be lucky enough to date all these boys in your lifetime. But for those who are still on the lookout for Mr. Right, I’m pretty darn sure he’s one of the prototypes on this list. And as you already know, we at InOnIt love believing in love. So go out there, snag your man and report back as one half of a happy couple.

Fashion Inspiration: Dressing For The Derby
Blast From The Past: Trends That Have Made A Raging Comeback
How To Go Geek Chic
One Garment, Many Styles: 8 Stunning Ways To Wear Your Black Blazer
Previous

Fashion Items You Should Borrow From Your Boyfriend Now 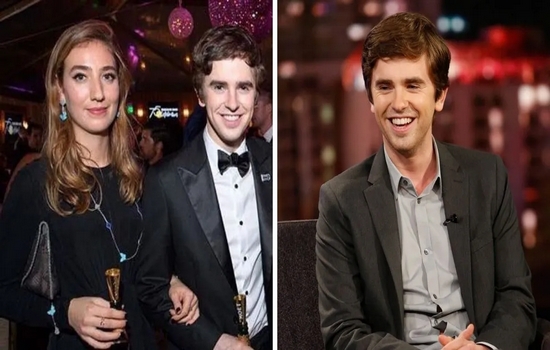 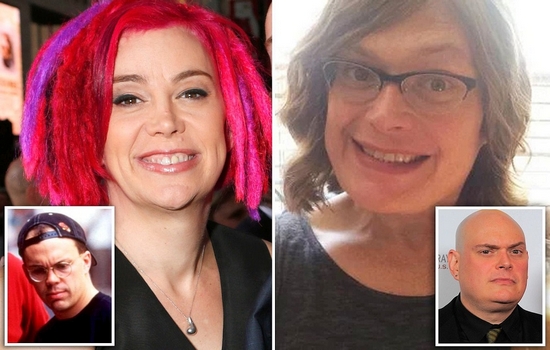 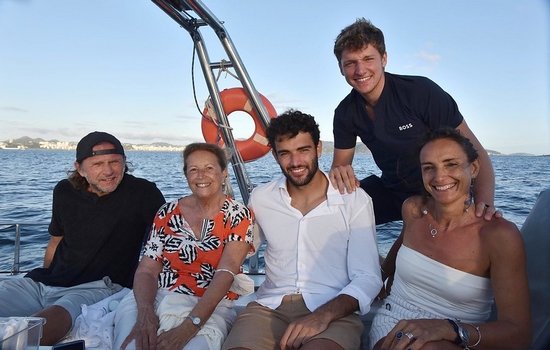